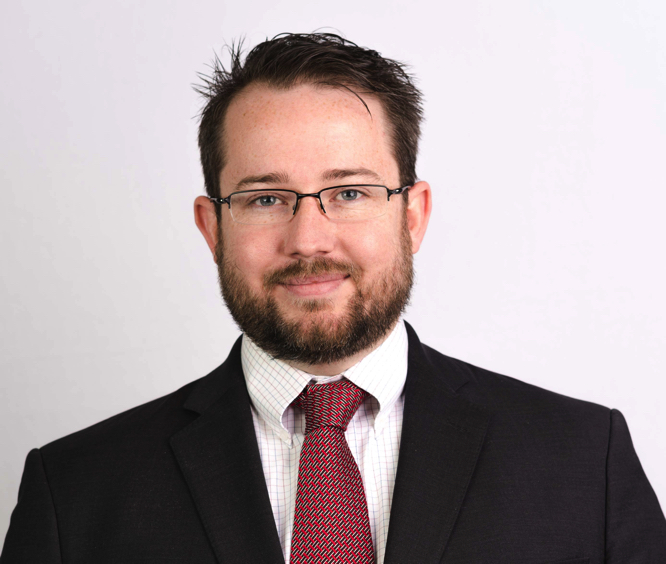 Gregory Light, Esq. is a lawyer and founding Manager-Member of Light & Gonzalez, PLLC.  Greg was raised in South Florida, and he has established deep roots in the South Florida community. He went to American Heritage in Plantation, Florida for middle school and St. Thomas Aquinas in Fort Lauderdale, Florida for high school. Greg graduated from St. Thomas University in Miami Gardens, Florida with a B.A. in Political Science and also earned his Juris Doctorate (J.D.) Degree. from St. Thomas University School of Law.

Gregory Light, Esq. – Florida Bar Member 2016. Admitted to practice in the State of Florida and in United States District Court for the Southern District of Florida.

Anthony Gonzalez, Esq. is a lawyer and founding Managing Member at Light & Gonzalez, PLLC.  Anthony was born in San Antonio, Texas.  Anthony earned a Bachelor of Science in Criminal Justice (BSCJ) with a minor in Political Science from Texas A&M International University (TAMIU). He earned his Juris Doctorate (J.D.) Degree from Florida Coastal School of Law.  Anthony has been living in South Florida since graduating from law school.

Light & Gonzalez, PLLC resulted from years of hard work before founding members Gregory Light, Esq. and Anthony Gonzalez, Esq. even started their legal careers. We invite you to read through our history and our Attorneys page to find out more about the Plantation Florida Lawyers that will be representing you if you retain Light & Gonzalez, PLLC:    Read More

Anthony Gonzalez graduated from Texas A&M International University with a degree in Criminal Justice. Mr. Gonzalez interned at the Public Defender’s office in Laredo, Texas while in undergraduate school.  After graduating Mr. Gonzalez worked as a substitute teacher in Laredo, Texas.

Gregory Light graduated from St. Thomas University and moved to New York City to work as a paralegal at a Plaintiff’s Mass Tort Litigation firm.

Anthony Gonzalez began law school at Florida Coastal School of Law. While in law school Mr. Gonzalez worked as a law clerk for a personal injury firm in Jacksonville, Florida. Mr. Gonzalez graduated from law school in 2014 and is admitted to practice in Florida in February 2015.

Light & Gonzalez, PLLC opened in January 2017, where our Plantation Florida Lawyers are available for consultation in on Pine Island Rd., between Broward Blvd. and I-595. Call 754-900-6545 today and don’t be surprised if a lawyer answers the phone.

Want to be an intern with us?

Light & Gonzalez, PLLC is always looking for second and third year law students who would like to gain practical legal experience while they continue their studies.