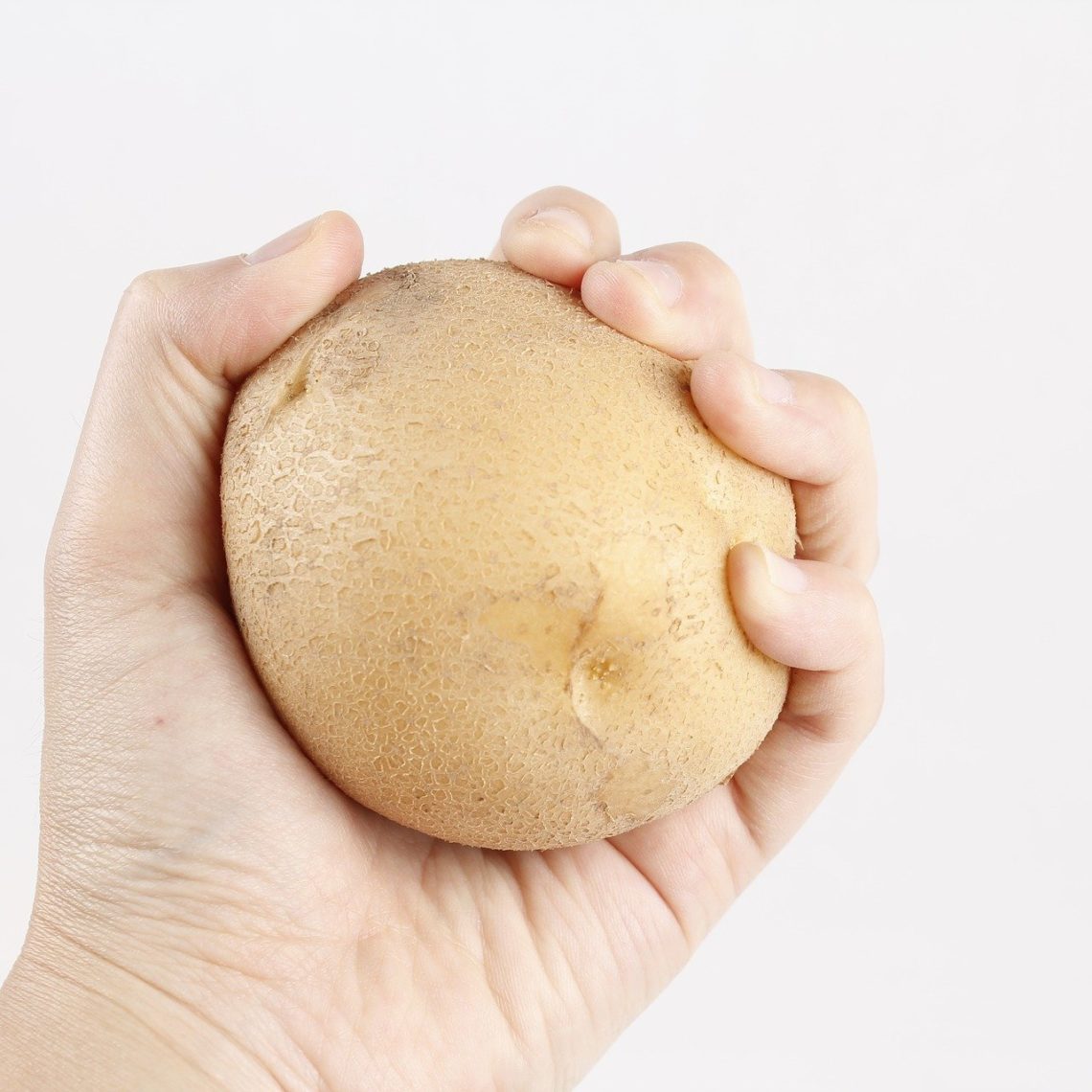 Fourth DCA Holds that Where Case is Dismissed Due to Standing, No Contractual Attorneys’ Fees

In a devastating decision today out of Fourth District Court of Appeal, the Fourth agreed with the Third DCA’s Bank of New York Mellon et al. v. Fitzgerald decision and held that where a case is dismissed for failure to prove standing, the homeowner is not entitled to prevailing party attorneys’ fees pursuant to Fla. Stat. 57.105 (7).  The decision, Nationstar Mortgage LLC v. Marie Glass, could be the deathblow for homeowners seeking affordable foreclosure defense representation.

Simply put, to be entitled to fees pursuant to the reciprocity provision of section 57.105(7), the movant must establish that the parties to the suit are also parties to the contract containing the fee provision. A party that prevails on its argument that dismissal is required because the plaintiff lacks standing pursuant to the contract sued upon cannot satisfy that requirement.

Possibly more important, is the portion of today’s decision that specifically mentions that in this case the case had been dismissed because the Plaintiff failed to prove their standing.   In that sense it may go further than the Fitzgerald in that the Fourth held,

In a situation such as this, where a party prevails by arguing the plaintiff failed to establish it had the right pursuant to the contract to bring the action, the party cannot simultaneously seek to take advantage of a fee provision in that same contract.

What This Means Going Forward

The decision creates more questions than it answers. What happens in situations where the Plaintiff bank is in actual possession of a blank endorsed note at the time of trial (and therefore is inarguably in privity of contract at that time), but the Defendant proves that the original party Plaintiff that filed suit did not have standing? In our experience many cases are won with these facts.  This decision would seemingly foreclose (pun intended) the possibility of collecting prevailing party attorneys’ fees even though the the party attempting to foreclose is in currently in privity with the mortgagor.

Given the “hot potato” nature of negotiable instruments, today’s decision may render the 57.105(7) reciprocity provisions meaningless.   Hopefully this will be clarified in a future opinion or brought up for review to the Florida Supreme Court.

Contact the South Florida Foreclosure Lawyers at Light & Gonzalez, PLLC if the bank has filed a foreclosure action against you and you don’t want to lose your home. 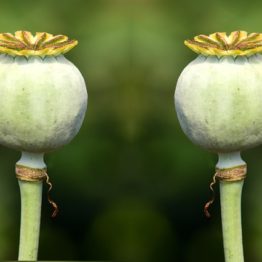 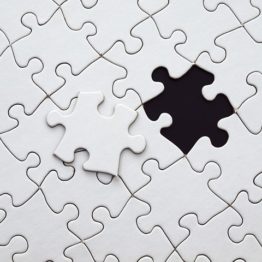 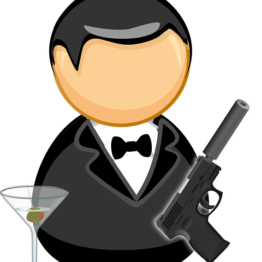 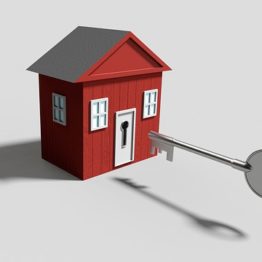 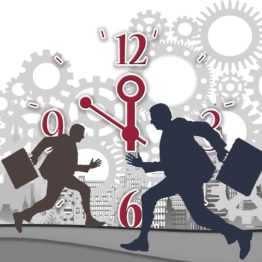 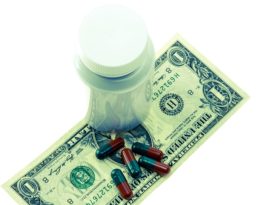 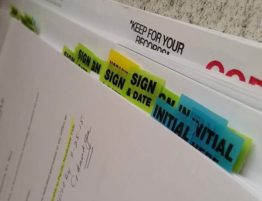 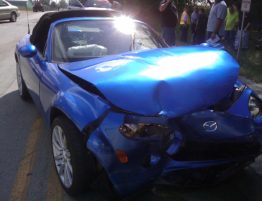 Rear-End Collision Personal Injury Cases Whether you are on 595, 95, 75, or the Palmetto,…